Steve Skinner talks to Deb Ruttenberg, Human Services Director for Grand and Jackson Counties. She describes the variety of services provided by the team at Grand County Department of Human Services and highlights the increase in requests for many services.

Ruttenberg has served in various positions within Grand County for the past 21 years. She began her career with the Grand Futures Prevention Coalition from 1996-2008, serving both as the Community Coordinator and as the Grand County Director. Deb later joined Grand County, serving as the screener for the Juvenile Services Department and most recently, as manager of the Collaborative Management Program for Department of Social Services. 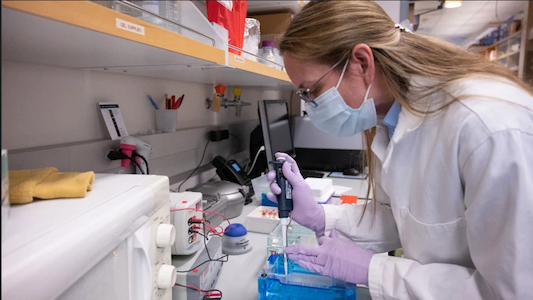 Dr. Greger on How to Survive a Pandemic 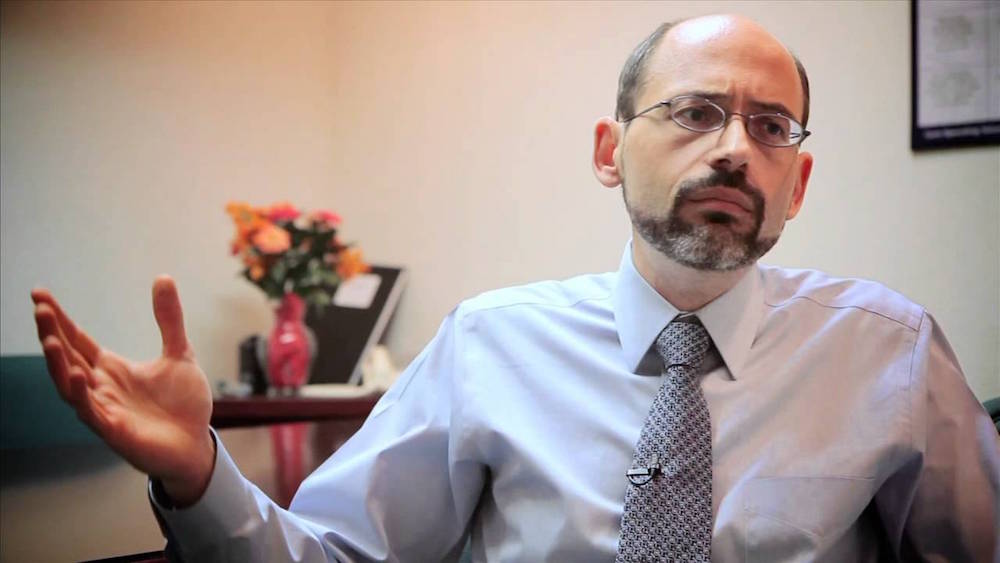 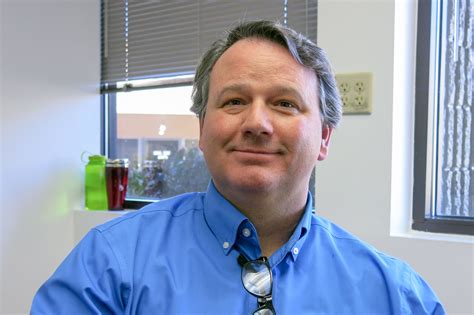 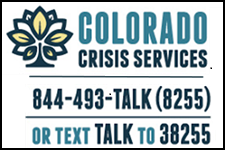